Technical expertise, the skill of the craftsman and the eye of the artist all take time to develop. Such
qualities are passed on from father to son, yet must adapt to changing times. This is the case with the
Penzel family of Ostrach, Germany.

Over 100 years ago Emil Max Penzel, the great-great uncle of the present head of the company,
founded the family business at Erlbach, a center for the making of musical instruments in
Vogtland /Sachsen. His early bows were based upon those of the leading French maker, Lamy, but he
soon developed his own designs and before long the trademark “E. M. Penzel”, between two
horizontal treble clefs, established itself as a guarantee of authenticity and quality of his work.

The next family member to run the business was Kurt Penzel, and it was his son, Kurt Gerhard
Penzel, who after his years of training and apprenticeship, transferred the business to Stuttgart where
he acquired his Master Craftsman’s Diploma. In 1974 he moved his home and workshop to Ostrach,
not far from Lake Constance. Bows bearing the name “K. Gerhard Penzel” between two horizontal
treble clefs have earned a reputation for excellence all over the world, as demonstrated by the many
honors confered upon them, in particular the gold medal won by a set of four bows for string quartet
in Liège in 1969.

Roland learned the craft of bow making from his father Gerhard, after one year as a journeyman
abroad he acquired his qualification as a master craftsman 1977 in Stuttgart. In 1986 he managed
K.Gerhard Penzel GmbH together with his father.

In the meantime, Matthias, son of Roland, runs the family business as an qualified master of his field. Matthias learned the craft of bow making from his father Roland and after a year as a journeyman in Sweden he joined the family business. 2008 he acquired his qualification as a master craftsman in Nürnberg

Today, the trademark of father and son “Roland G. Penzel and Matthias R. Penzel” is a guarantee of quality for the high class “Classic models”, satisfying all possible demands with regard to design, workmanship and finish. We offer a complete range of bows for concert string instruments.

which our reputation is based upon. 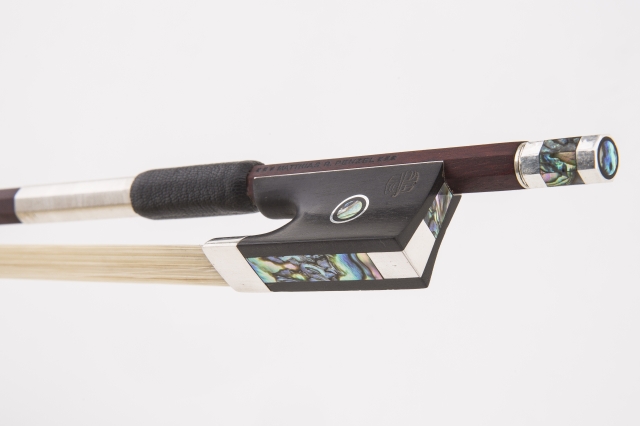 You can find our Bows on our Webside  www.penzel.eu 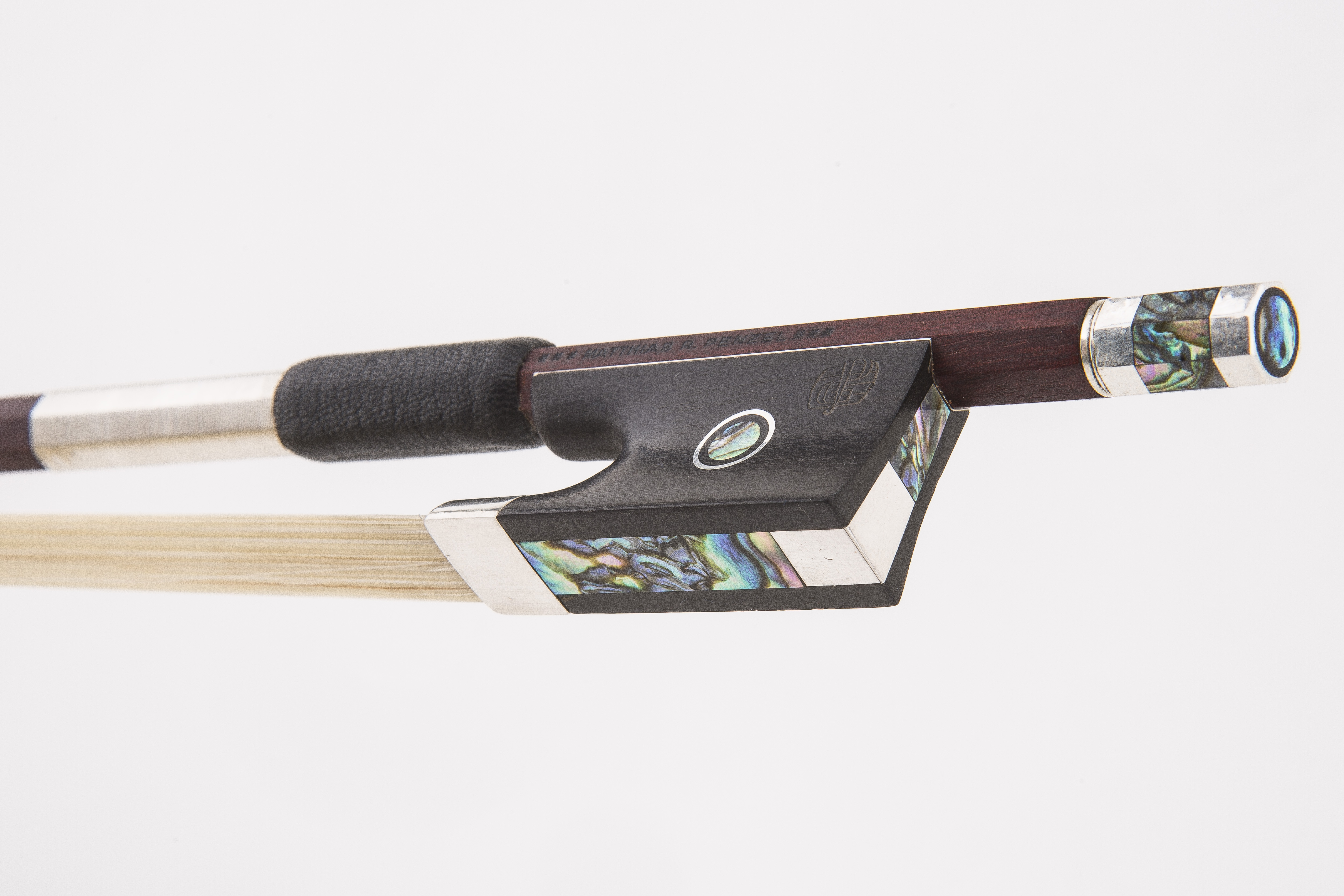